“The Town of Little Creek, which was Delaware’s first coastal community to join the Delaware Bayshore Byway in 2013, is a charming Bayshore town with an interesting history while offering the potential for traveler services. The Town of Little Creek, settled in the early 1800’s, allegedly was first inhabited by pirates. Originally called Little Landing, the town was most prosperous in the late 1800’s when a thriving oyster industry emerged. Nearby Port Mahon grew into a stopover for large ships and commercial boats that led to businesses, such as bait shops, restaurants and a cannery in town. The Old Stone Tavern, actually never a tavern, was built in 1829 with the stone from the ballast of old sailing ships.

Today, fewer boats are found in the Town’s waters. Now, part of the Little Creek Wildlife Area, Port Mahon was previously lined with fishing shacks and oyster-shucking houses. Close-by Pickering Beach is a designated sanctuary for horseshoe crabs. The horseshoe crab is designated as the state marine animal, a significant species of the Delaware Estuary.” 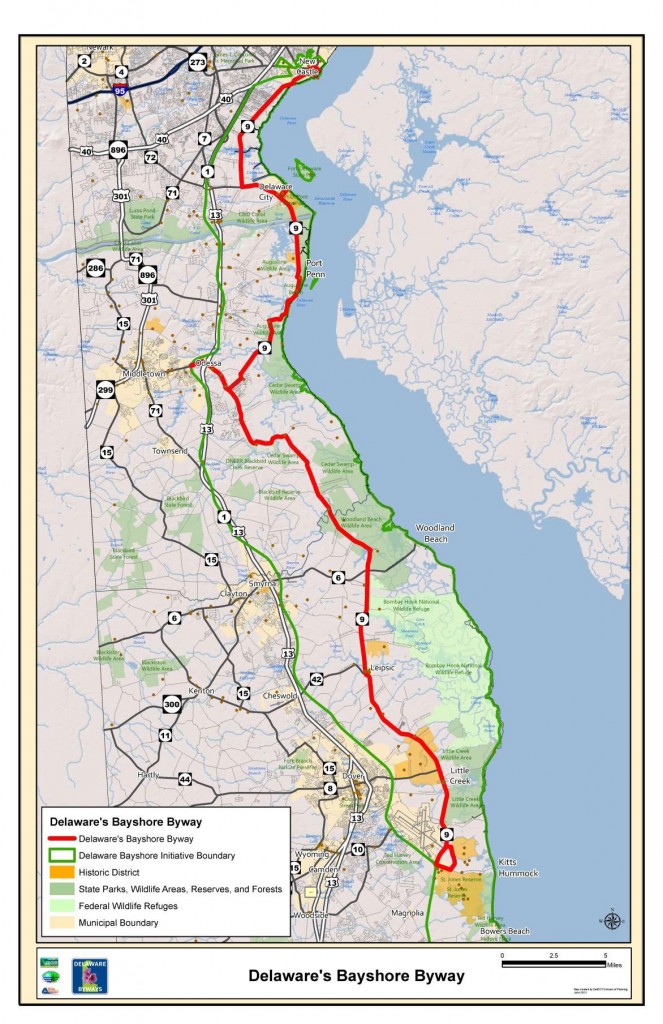